Out Of The Blue (Remixed)

Remixed a soundtrack that approved by Wing Shya 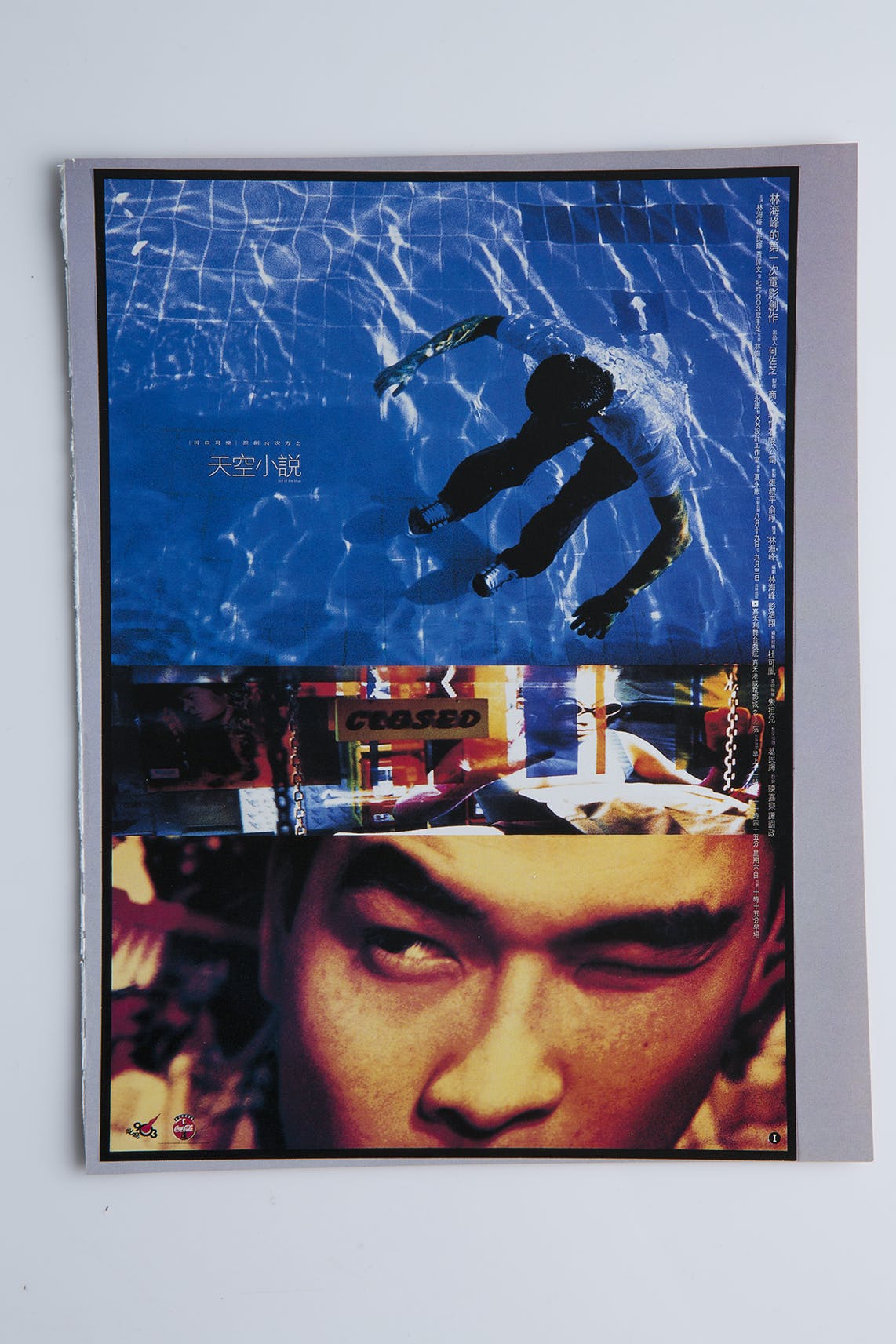 This short film was conceived as an original radio drama for Hong Kong Commercial Radio, later developed as a screenplay sponsor by Coca Cola.

During the mid-90s in Hong Kong, malls spawned from nowhere to in between residential areas. They were occupied by numerous tiny shops and narrow passages. This film focuses on the owners of two tiny shops. It’s a snapshot of a Hong Kong mall in 1995.

Cinematographer Christopher Doyle presents romantic, sharp cuts reminiscent of the Wong Kar Wai style. Scott Young blends an exclusive mix of trip-hop and glitched ambience into the rhythms in the film by remixing the original soundtrack. It's a homage to carefree times before the pessimistic China handover in 1997.